The Board is comprised of five (5) members, one (1) of which shall be the Chairperson. The members are appointed as follows:

Using both traditional knowledge and recognized scientific methods, the NMRIRB assesses the potential biophysical and socio-economic impact of project proposals relating to development in the Nunavik Marine Region (NMR) and will make recommendations about which projects may proceed. The Board may also establish monitoring programs for projects that have been assessed and approved to proceed.

The primary functions of the NMRIRB shall be:

In the nomination and appointment of a chairperson, preference will be given to persons resident in Nunavik where candidates are equally qualified. Each appointed member’s term is for a period of three years and a member may be re-appointed.

All decisions of the NMRIRB are decided by a majority of votes cast and are required to have a quorum of members (generally 3 members). Each member other than the chairperson have one (1) vote on any matter requiring a decision of NMRIRB. If there is a tie vote, the chairperson shall vote on the matter. 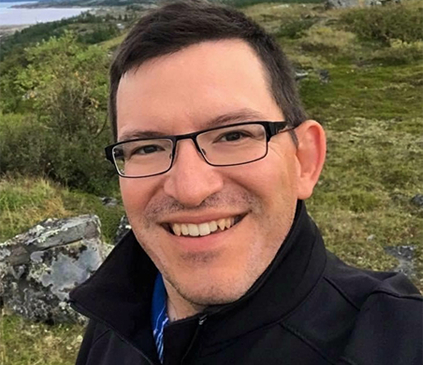 Barrie Ford, who was raised in Kuujjuaq, began his science career working at the Nunavik Research Centre part time as a high school student. Activities included measuring fish, preparing samples for toxicological analysis, sampling Beluga whales during hunts, and assisting with environmental clean ups. He completed his B.Sc. from McGill University's Macdonald Campus in December 2005 and returned to Kuujjuaq to work as a wildlife biologist for Makivik Corporation. Barrie was actively involved in the Government of Canada program for the International Polar Year (IPY) leading the Nunavik office in Kuujjuaq. His role was to facilitate IPY science and research project implementations by providing guidance and practical support to IPY research teams conducting activities in the region. Barrie's office was involved in communicating science and research to northern communities and capturing feedback on the research from the communities.

He has now worked with the Makivik Corporation for 15 years on several files ranging from biology, mining policy, community engagement and the use of Inuit Traditional Knowledge in science and research facilitation. He currently holds the position of Resource Management Coordinator in the Department of Environment, Wildlife and Research. 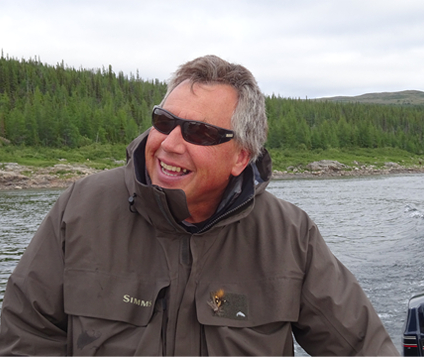 Peter was born on November 12, 1958 in Old Fort Chimo (Kuujjuaq). Raised in the Kuujjuaq and Kangirsualujjuaq area. Peter was appointed by Makivik to sit on the Nunavik Marine Region Impact Review Board in December 2009 and has remained there since.

He has worked for the Nunavik Research Centre (Makivik Corporation) since 1983 and continues working there on a wide range of wildlife issues that include carrying out baseline studies for different mining proposals. During the summers, he operates a salmon-fishing outfitting camp that he owns (Pyramid Mountain Camp), which is located on the George River. His hobbies include taxidermy, hunting and fly fishing for Atlantic salmon.

He is married to Catherine Parceaud and has three children. 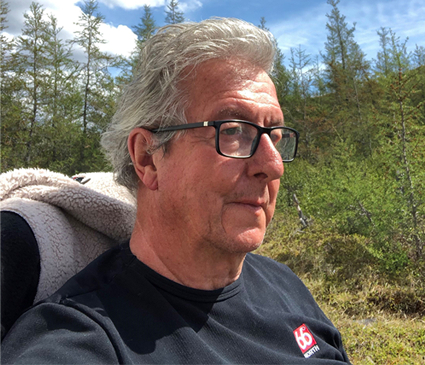 Neil has worked in and around the Arctic for over 50 years. Within that time, he has spent over 40 years focusing an the marine sector including work on small local fishing operations to large-vessel commercial activities. He was instrumental in the development of the northern shrimp fishery in Canada and responsible for identifying many new resources which often involved the development and implementation of research initiatives throughout the North. In addition to the marine sector, Neil has extensive experience in business management and has consulted on various International projects for different companies and initiatives in Africa and Central America.

Neil lives in Kuujjuaq where he provides guidance and management advice to businesses.

Lucassie was born on the south end of Belcher Island. Lucassie works as a manager for the Sanikiluaq Hunters & Trappers Association since 1978. He was appointed to the Nunavik Marine Region Impact Review Board in December 2009 and was nominated by the Government of Nunavut. Since 1990, Lucassie has worked on Traditional Knowledge with regards to the environment and wildlife. His study area is the James Bay, Hudson Bay and the Hudson Strait. Lucassie is certified in three technical courses and lives in Sanikiluaq with his wife Nell and grand-daughter Hazel. He is the proud father of two daughters over the age of thirty and likes hunting in the summer.